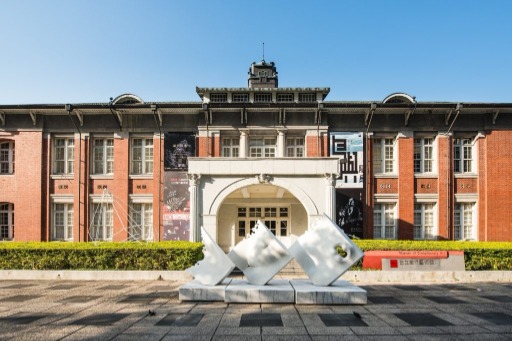 The building of the Museum of Contemporary Art in Taipei was completed in 1921. It was originally a "built ordinary elementary school" for the education of Japanese children and a small number of Taiwanese students with a high social and economic background during the Japanese occupation.

To Under the attention of the domestic art circles, the old city hall of Taipei, a designated historical site, was revitalized and converted into the only "contemporary art museum" in China. It officially opened on May 26, 2001, and has since become a cultural map of Taipei. New landmark.